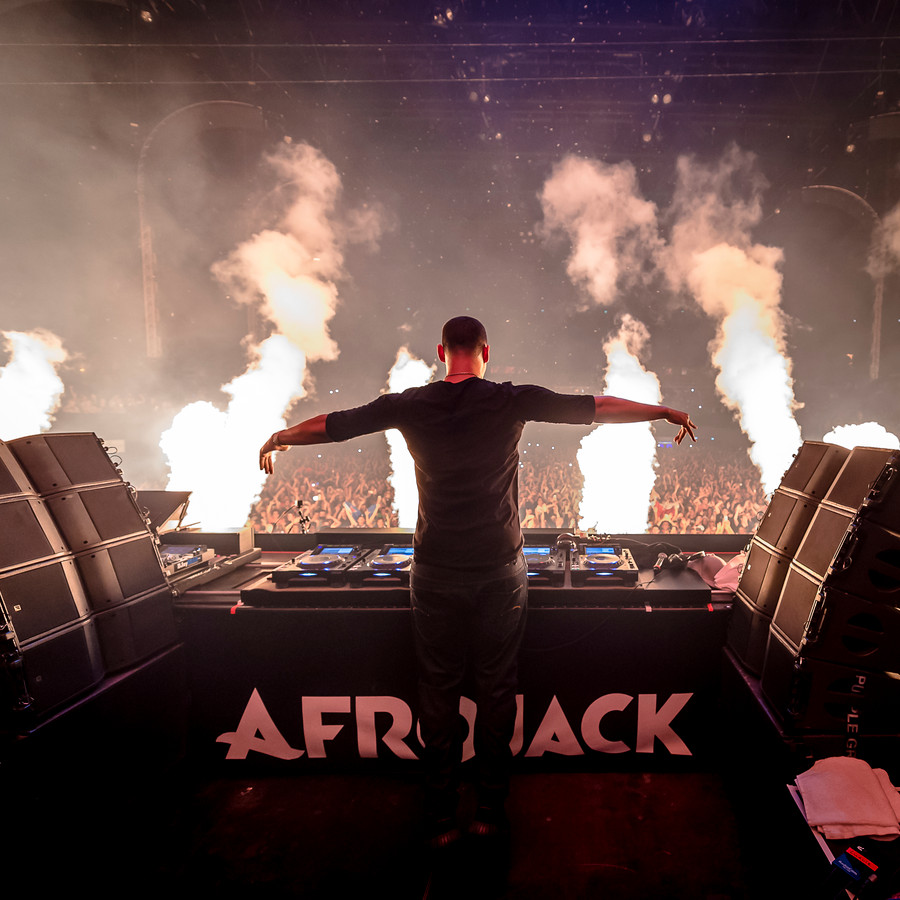 One of the world’s most innovative and sought-after artists, Grammy Award-winning producer/ songwriter/DJ Afrojack, continues to shatter boundaries that push music into bold new directions. Since making his breakthrough with the multi-platinum-selling single ‘Take Over Control’, the Dutch-born genre-bending musician has lent his production skills to tracks including David Guetta’s number one smash ‘Titanium (feat. Sia)’ and co-created major hits for such artists as Beyoncé, Pitbull, and will.i.am.

Having brought 2017 to an electrifying close with star-studded track ‘Dirty Sexy Money’ alongside David Guetta, Charli XCX and French Montana, Afrojack has propelled into what is set to be another incredible year, having already dropped ‘Bad Company’ with Dirtcaps, a remix of U2’s iconic ‘Get Out of Your Own Way’ and reunited with David Guetta and Sia on ‘Helium’. Fans the world over have eagerly anticipated the arrival of his latest single ‘Bed of Roses’ (featuring Stanaj) released as a gift to fans on Valentine’s Day.

In 2017, he undertook a record-breaking 8 shows at Europe’s biggest dance music festival, Tomorrowland, performing 8 times in just 5 days, including one set under his ‘Kapuchon’ techno alias. Afrojack also performed for over 50,000 people on the main stage as a headliner for opening night of Electric Daisy Carnival Las Vegas, during which he brought out three surprise special guests, including hip-hop group Rae Sremmurd to perform some of their biggest hits.

Afrojack has devoted the past few years to also developing Wall Recordings, a record label he launched in 2007 to release his own music, which is dedicated to cultivating the careers of leading-edge electronic artists and producers, such as up-and-coming singer/songwriter Fais, who struck gold with the early-2016 release of ‘Hey’, a collaboration with Afrojack himself.