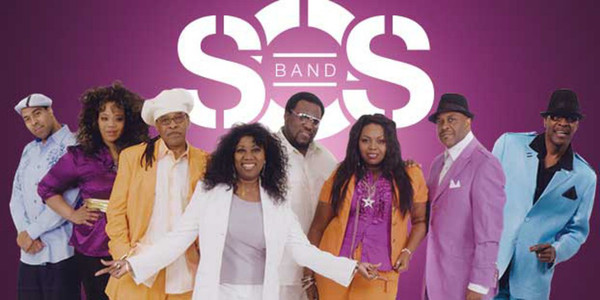 Biography
Robert “Meek Mill” Williams is a Grammy-nominated recording artist, entrepreneur and
criminal justice reform advocate that hails from Philadelphia, Pennsylvania. Mill evolved
from Philadelphia’s hottest underground rapper to one of the world’s preeminent musical
artists, having released a slew of smash studio albums and singles, including “Ima Boss,”
“Dreams and Nightmares (Intro),” “All Eyes on You,” and “Whatever You Need,” among
many others. His latest studio album, CHAMPIONSHIPS, debuted at No. 1 on Billboard’s
“Top 200 Albums,” marking his second chart-topper following his 2015 album DREAMS
WORTH MORE THAN MONEY. Mill is also the CEO of Dream Chasers, his music label
imprint that he launched in 2012 and named after his mixtape series.

Until July 2019, Mill had been entrapped in the criminal justice system and shuffled
through the prison system over technical probational violations – all despite never
committing a crime. His last incarceration in November 2017 spurred the international
#FreeMeekMill movement, where artists, athletes and business leaders like Shawn “JAYZ” Carter, Michael Rubin, Kevin Hart and James Harden, publicly advocated on his behalf
until he was released on bail on April 24, 2018. Mill has since used his public platform to
generate awareness around the problems of the criminal justice system – including
excessive probation regulations, the disproportionate bail system and the lack of
rehabilitation programs available – and highlight how they disproportionately affect
people of color.

He is also the co-chair of the REFORM Alliance, which launched in January 2019 and
aims to advance criminal justice reform and eradicate outdated policies that perpetuate
injustice in the United States. He partnered with JAY-Z, Rubin, Robert Kraft, Robert F.
Smith, Clara Wu Tsai, Laura Arnold, Michael Novogratz and Daniel Loeb to launch the
organization. Additionally, Mill is a co-owner of sports apparel retailer Lids, the largest
retail seller of hats and licensed sports product in North America.